The gardens of Charleston were mysteries
walled away in ivied jewel boxes
emitting their special fragrances over high walls.
[Pat Conroy] 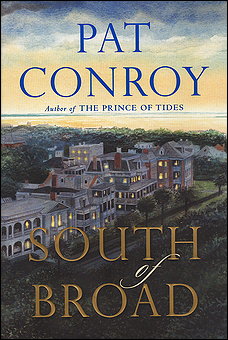 Stroll down the sidewalk on the front cover of South of Broad [Pat Conroy, 2009]. Continue around the spine and across the back cover. Then, in your mind, cross King Street and stand in front of Number 38 South Battery. I lived there for a couple of years during the late 60s. I may not have judged this book by its cover but I did buy it because of its cover. I was enchanted by Charleston.

The story in this book is told through a narrator about an odd collection of people who create a bond of friendship that lasts through the years. There is action, intrigue, danger, love, hate, twists and turns. It held my attention.

The descriptive parts of this book took me back to a place I loved. The social divisions depicted in this book had less of a draw on my memories since I was an outsider with no desire to become an insider. One time, my landlady invited me to tea with her friends—all of them were Charlestonians to the last corpuscle. When she introduced me, she laughed and added that the cannon in the park pointed to her porch because she was harboring a Yankee. Then she apologized for the fact that I worked for a living as a Navy nurse—in her world, a genteel lady didn’t work for a living especially in a profession as low as nursing, nor did she associate herself with the military. I smiled and decided it would be best if I didn’t tell them I had an uncle who was with Sherman when he marched through South Carolina. The group gave no hint that I was socially unacceptable. Like Charleston, they were gracious to the last tip of the tea cup.

That brings me to the part I liked the least about the book. I’ve been a lot of places and met a lot of people over many years, but I have never met people who acted or talked with each other like the characters in this book. They are such a mean-spoken, foul-mouth bunch that their loving, lasting bonds seem unrealistic. I only believed they cared about each other because the narrator said they did.

If you like southern stories chocked full of angst, do read this book. Better yet, take the book along if you visit Charleston. There is a lyrical description near the end that you could use as a travel guide. Walk the route Leo took when he delivered papers. 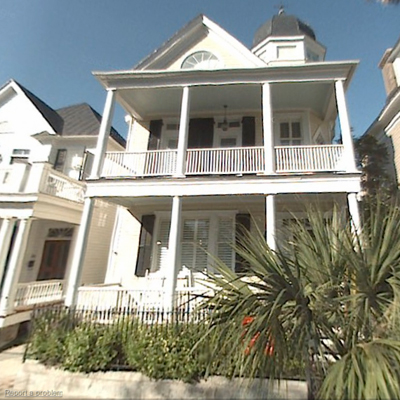 2 thoughts on “South of Broad”